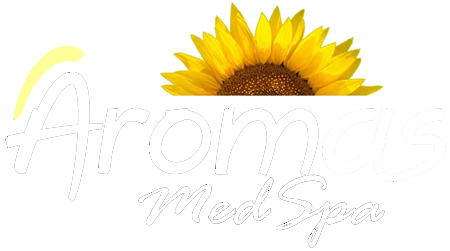 Is The G-Spot A Myth Or A Reality ?

The G-spot got its name in the 1980s when the concept — an erogenous zone that, when stimulated, can lead to powerful orgasm, gained in popularity. It was initially named after Ernst Gräfenberg, a German physician, who wrote about its existence in the 1950s.

However, no one has ever decisively identified a particular body part corresponding the G-Spot, what most doctors a sex expert are congruent is that the human been can develop erogenous zones in different parts of their bodies not necessarily inside the vagina. In fact 2 inches inside the woman vagina the nervous terminal are minimal, this explain another painless procedure ( laser vaginal tightening) where medical controlled laser is dispensed in the vaginal walls to promote self-healing and production of collagen.

Despite all this theories Dr. Adam Ostrzenski a gynecologic surgeon and director of the Institute of Gynecology, Inc. in St. Petersburg, Fla. Says he has accomplished this feat by discovering a structure he believes represent the G-Spot.

Ostrzenski says he was motivated to study the G-spot after hearing anecdotes
of swelling in the lower section of the vagina during stimulation.

“If something is causing engorgement or swelling, then anatomy must be present,” he explained.

The unsexy twist to Ostrzenski’s otherwise sexy research is the method he employed in his search; he dissected the cadaver of an 83-year-old woman and discovered a blue, grape-like structure buried deep in the front wall of the vagina.

According to the doctor, this structure resembled erectile tissue, similar to what can be found in the male penis.

Ostrzenski, a long-time believer in the existence of the G-spot, may have an additional incentive to validate its existence; he specializes in a procedure known as G-spot augmentation, in which a patient’s own fat is injected into the vaginal wall right underneath the area where the G-spot is supposed to reside in order to enhance stimulation.

He says the location of this special spot has long been known by many women, and that it can be taught to others.

“The majority of women, when instructed where to look for the G-spot, will find it,” Ostrzenski says.

Cadell says Ostrzenski’s finding is proof of something she has known all along. “It’s there for every woman to explore; it’s a
treasure.” 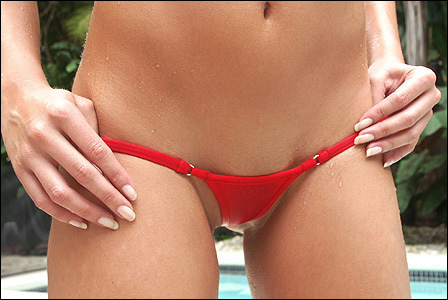